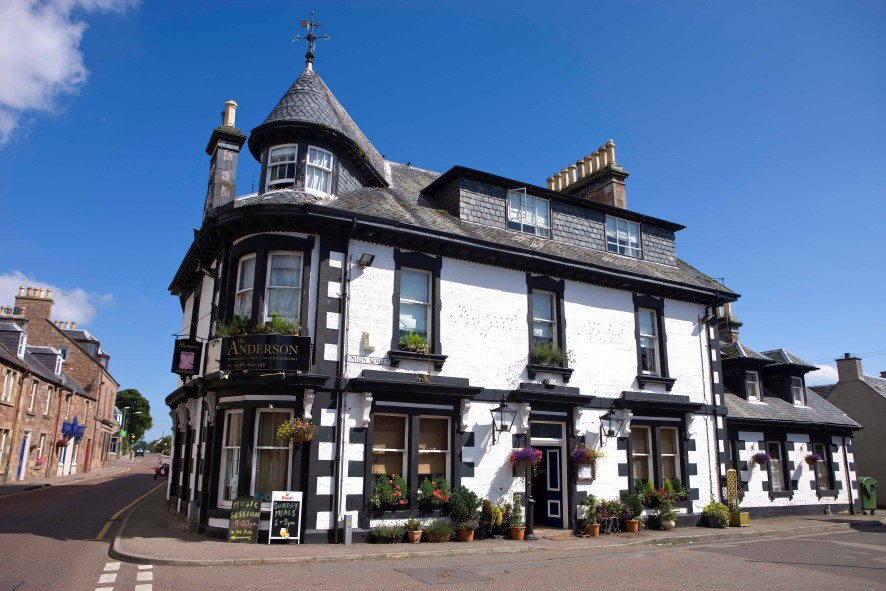 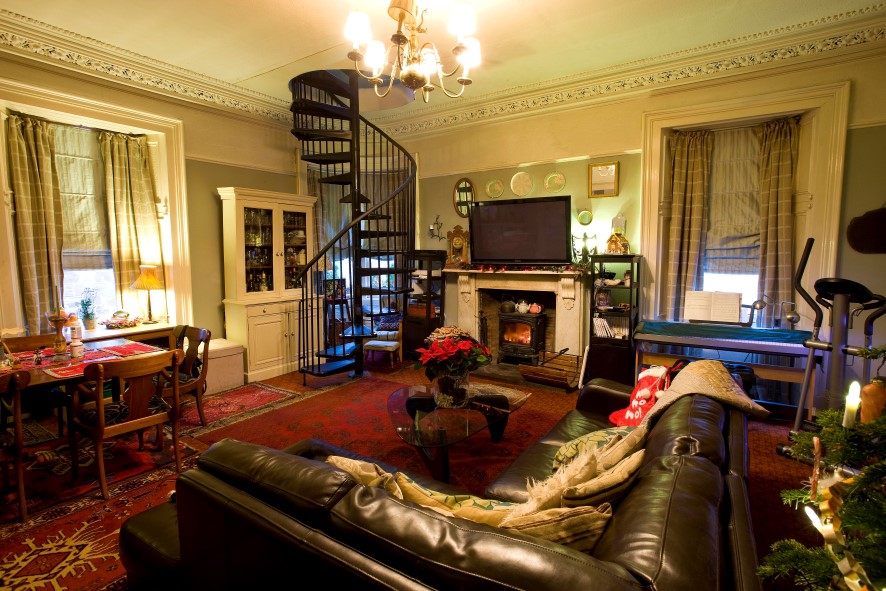 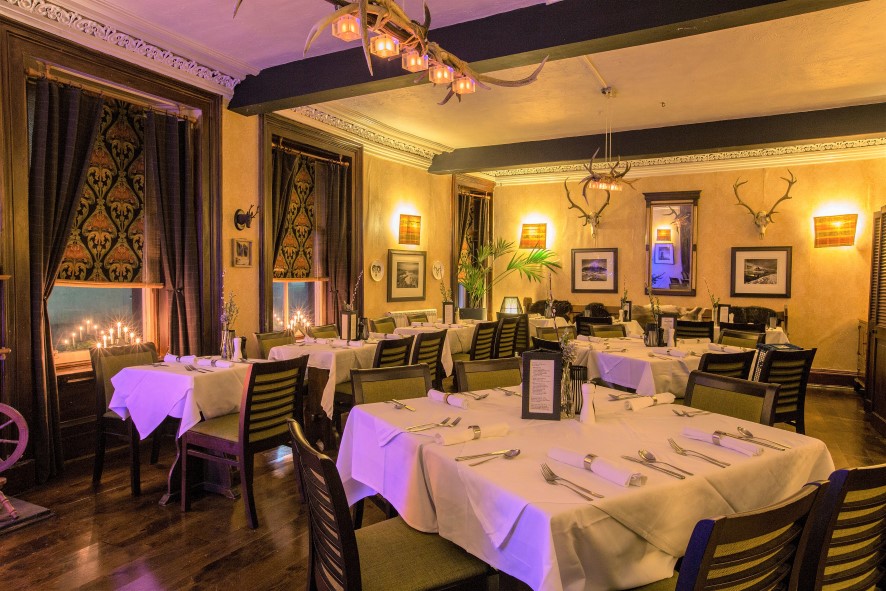 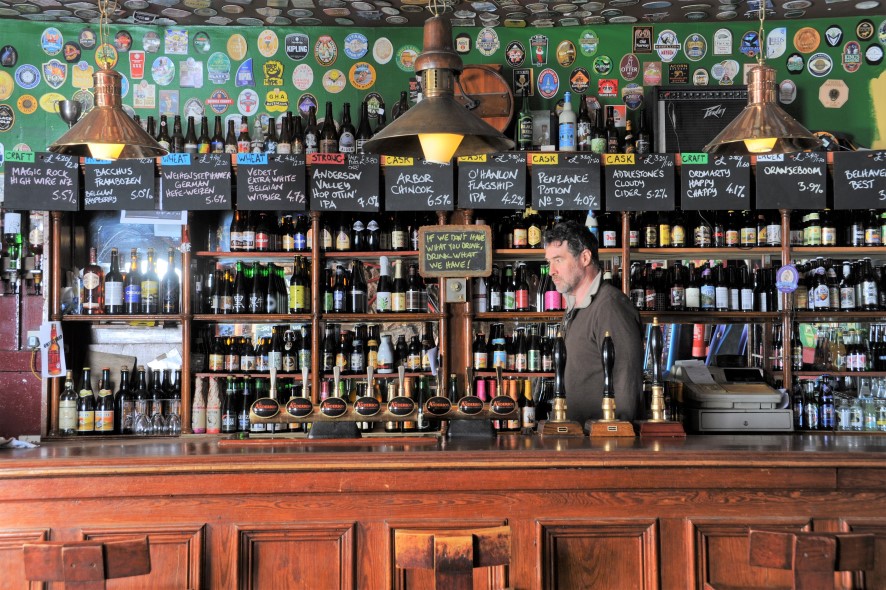 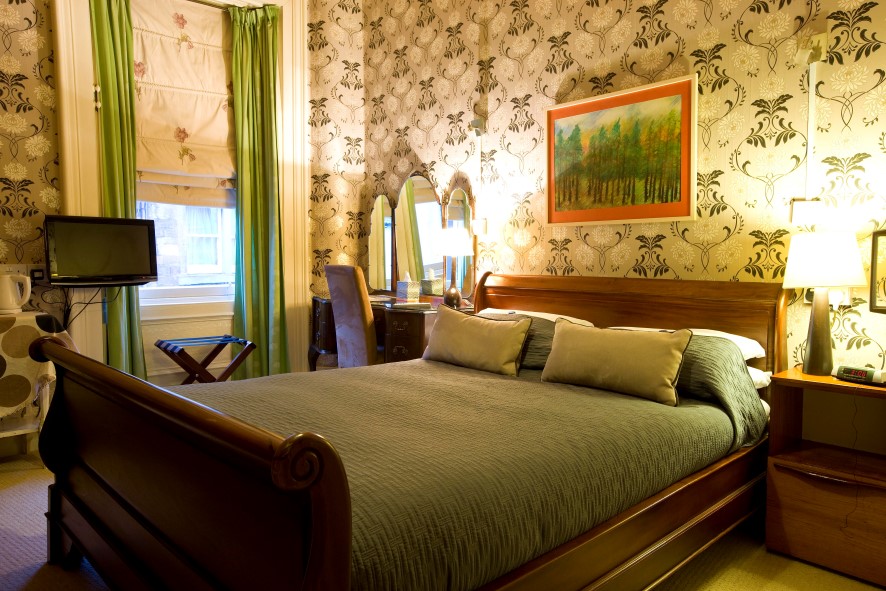 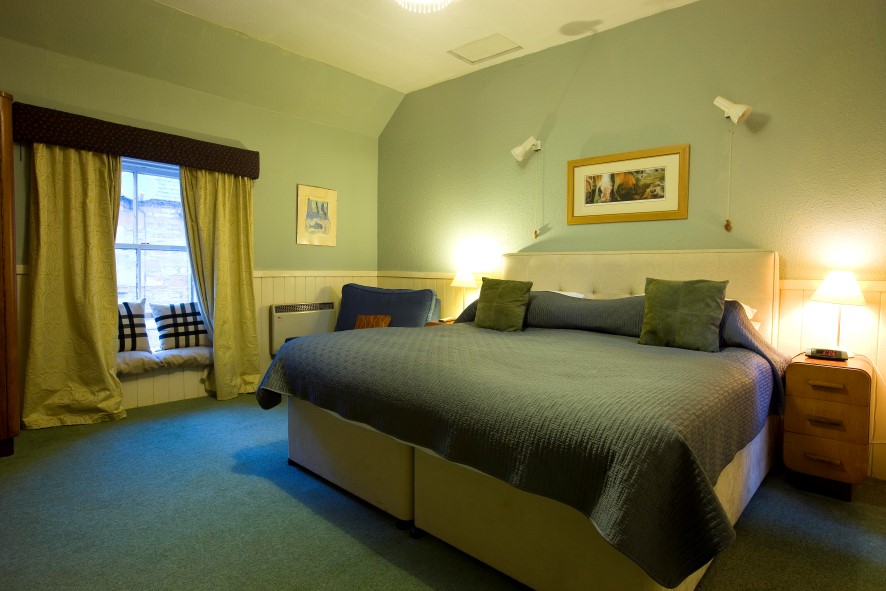 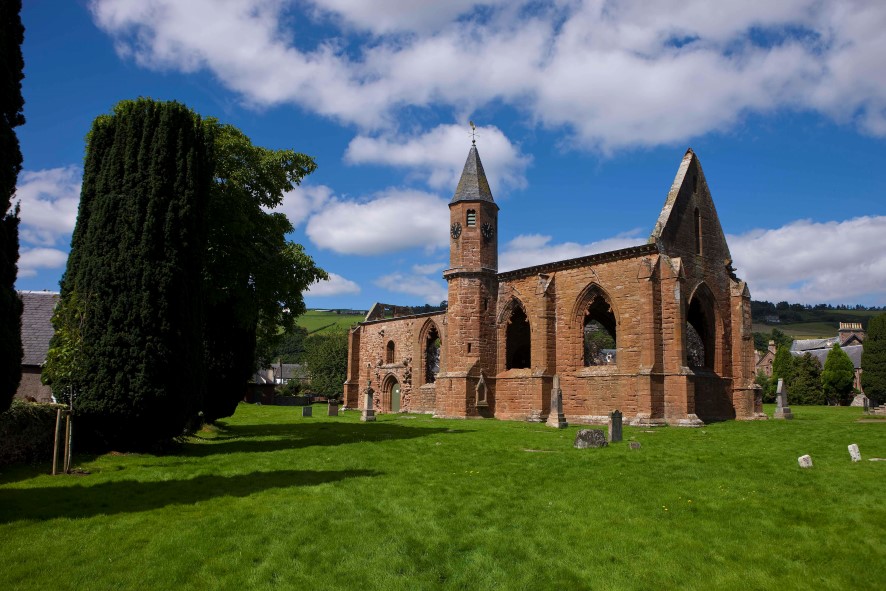 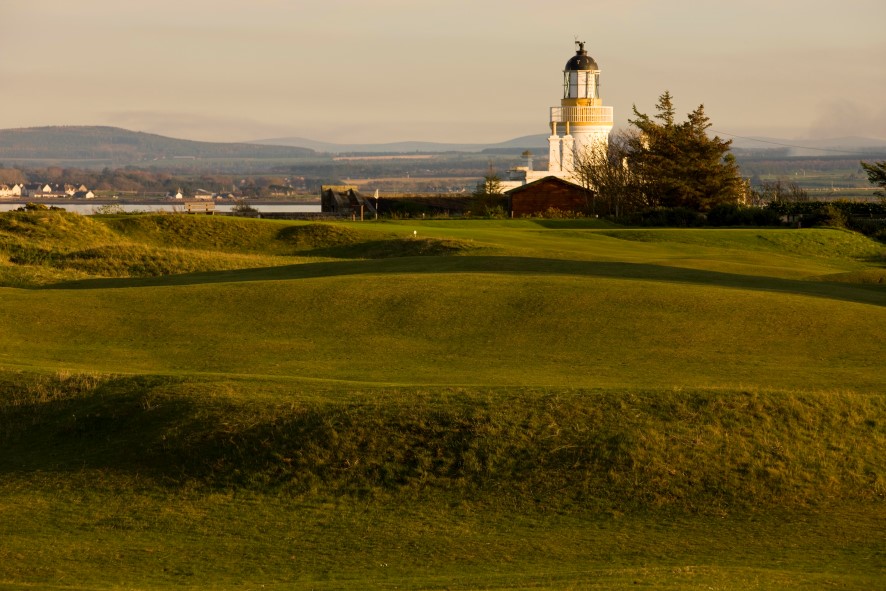 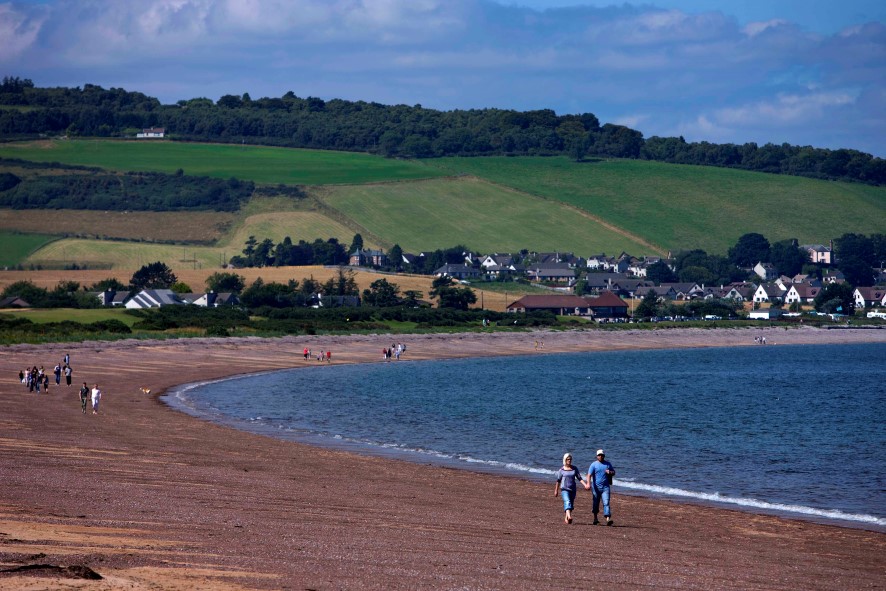 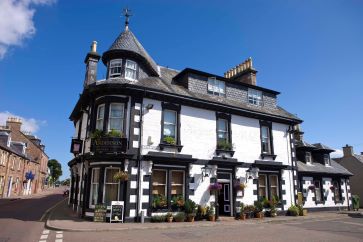 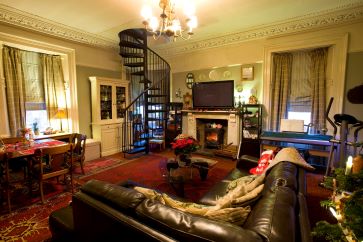 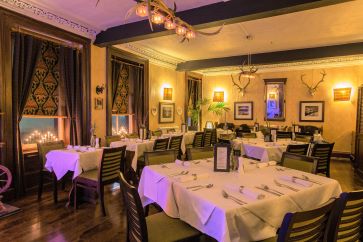 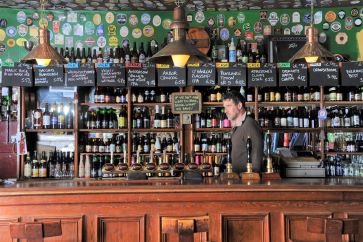 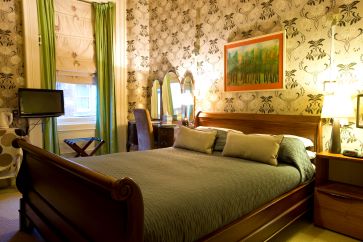 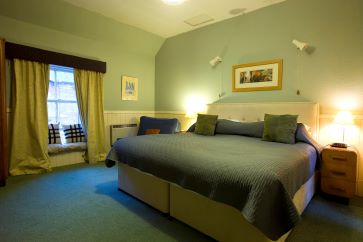 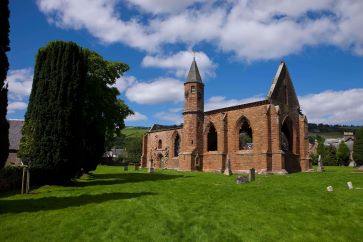 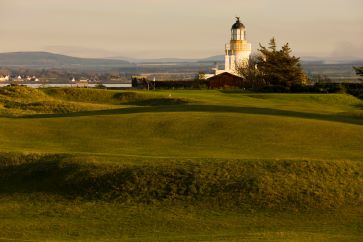 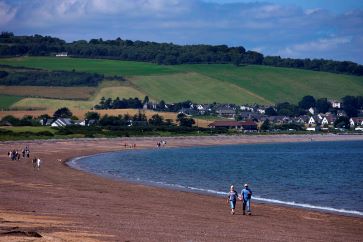 The Anderson is an extremely well-run business that has been operated by the current proprietors since 2003. The property has been placed on the market due to the current proprietor's impending wish to retire from the licence trade. The business trades eleven months per year and has earned a rating of 4.5 out 5 on Trip Advisor. Since purchasing the hotel in 2003, the current vendors have won dozens awards such as CAMRA Pub of the Year, Top Ten Scottish Restaurants and Whisky Bar of the Year Gold Medal. They are a fixture in most major guidebooks and feature regularly in magazines in the UK, France and America. Additional marketing is carried out through its own informative website, www.theanderson.co.uk, as well as major social media. It enjoys much repeat custom, particularly due to its strategic location in the centre of Fortrose on the Black Isle. The Anderson offers superior accommodation for guests, owners and staff.

Winner Of Several Awards For Food, Craft Beer And Whisky

The Anderson occupies an enviable corner location within the village of Fortrose, on the Black Isle peninsula about 6 miles North-East of Inverness. There are many amenities in close proximity which include a pharmacy, supermarket, antiques shop, jewellery shop post office and doctor's surgery. The town is known for its preserved 13th century cathedral, which lies on an attractive green outside the front door of The Anderson. The village boasts a popular 18-hole links golf course designed by James Braid, surrounded by water and referred to as a “hidden gem” among Scottish links courses. It is beside the lighthouse where visitors from around the world gather to spot the colony of bottlenose dolphins putting on spectacular shows as they feed on the plentiful Moray Firth fish population.

Administration Charge - Purchasers will be required to pay an auction fee of 1% of the purchase price subject to a minimum of £3,000 inc VAT unless otherwise stated

Disbursements - Please see the legal pack for any disbursements listed that may become payable by the purchaser on completion.

We’re working with Together, one of the UK’s leading specialist lenders. With over 10 years of auction finance experience and a range of finance options, they take a common sense approach to lending. Your loan could be pre-approved in minutes.

There is no floorplan available for this lot.